Lumpy Hummus delivers an eclectic mix of news and information about sustainable cuisine and eco friendly kitchen products for foodies, amateur chefs and folks interested in clean eating . We are dedicated to bringing you reviews of the best kitchen gadgets and coolest kitchen gear all with an eye on sustainability and good health. With roots in the health food movement, Lumpy Hummus supports the modern trends in healthy eating and healthy cookware.

After you check out our new blog, stop by our store for some of the best deals and latest products, brought to you by Amazon. 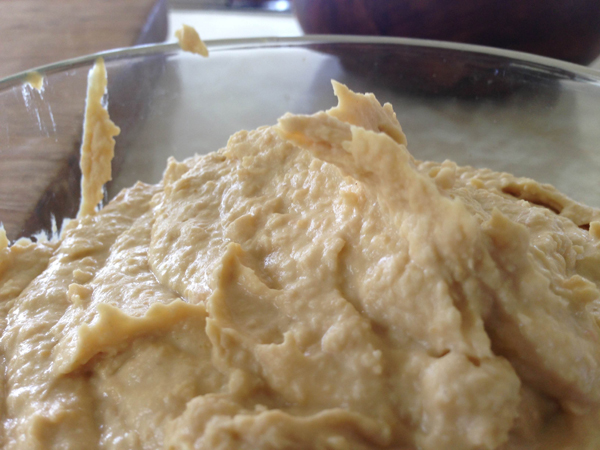 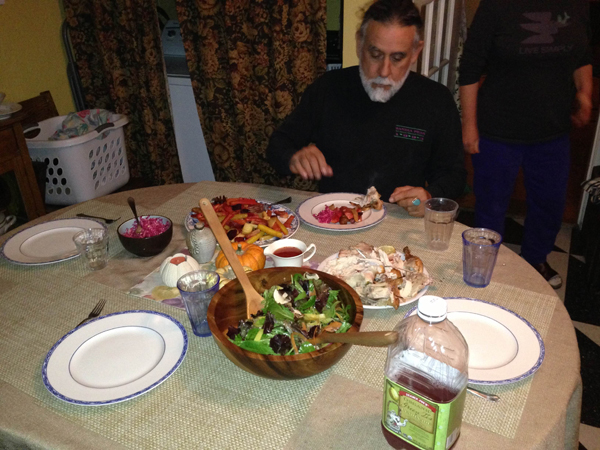