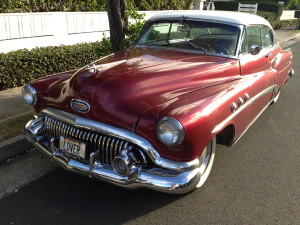 Recently, short cuts have been providing some great opportunities to see classic machines. Technically not a hod rod, this ultra-cool 52 Buick Super was spotted trying to avoid the HK madness on Aloha Friday. Although it’s stock, the car looks like a custom rod. This model 56R was called a Riviera and featured a 263 cubic inch straight eight that produced about 112 hp. Mild by today’s standards and given the bulk and weight of the vehicle, it wasn’t a speed demon. It would go 0-60 mph in 14.5 seconds. But man this has style! The early Super’s featured three chrome ventiports on the sides of the hood. The 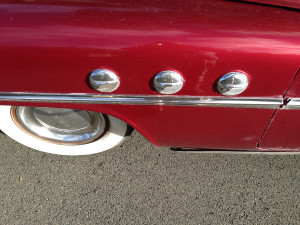 awesomely named, Dynaflow transmission could be ordered for an additional cost. The original ventiports helped ventilate the engine compartment but after 1949 they became plugged. The idea grew out of a modification Buick styling chief Ned Nickles had added to his own 1948 Roadmaster. The 1952 Supers sported a totally new bumper and grille. The Riviera hardtop was a new body style that only came in two door models and featured a rounded rear passenger window and no center posts. “Super” script was written on the front fenders just above the full length lower bodyside moldings.

Chromed rear fender fins distinguished the 52 Supers from the rest of the pack. The rear window had 2 splits in the back glass and the windshield was changed to a curved one-piece. An optional AM radio was included on this one and the antenna (in the down position) could be adjusted via a knob in the front center above the windshield.  The Super set an all time record of 251,883 sold. 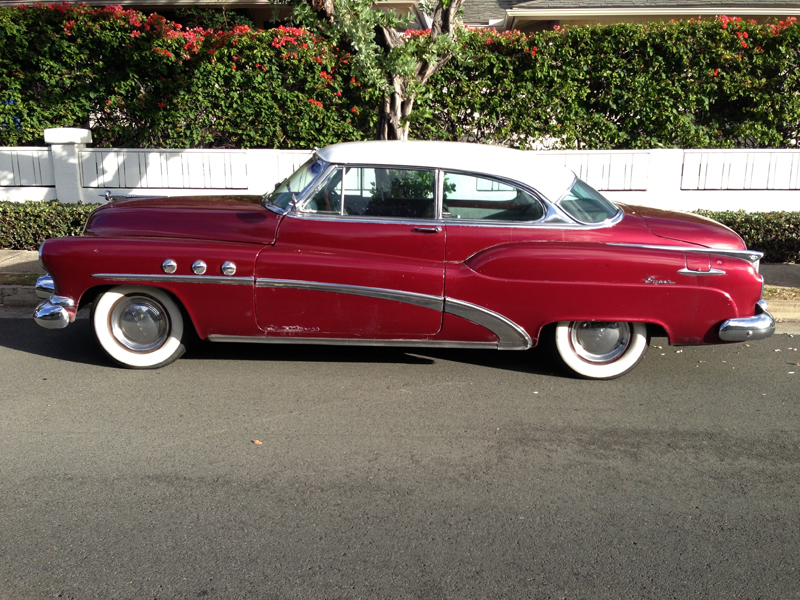 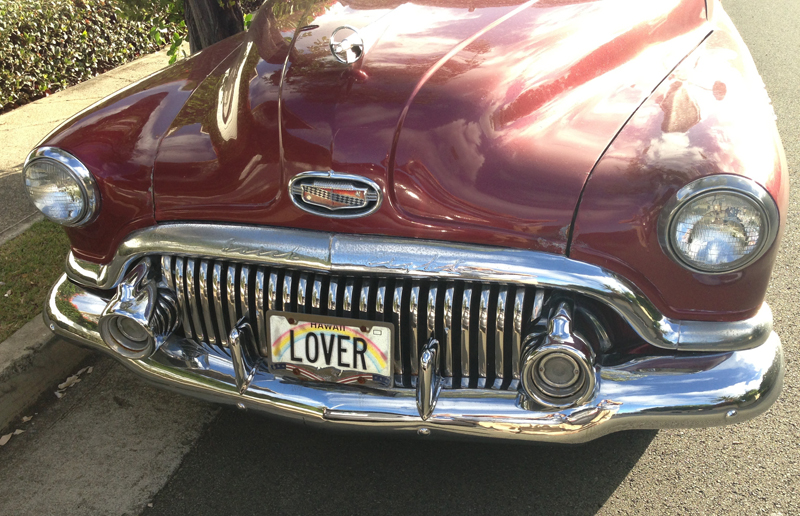 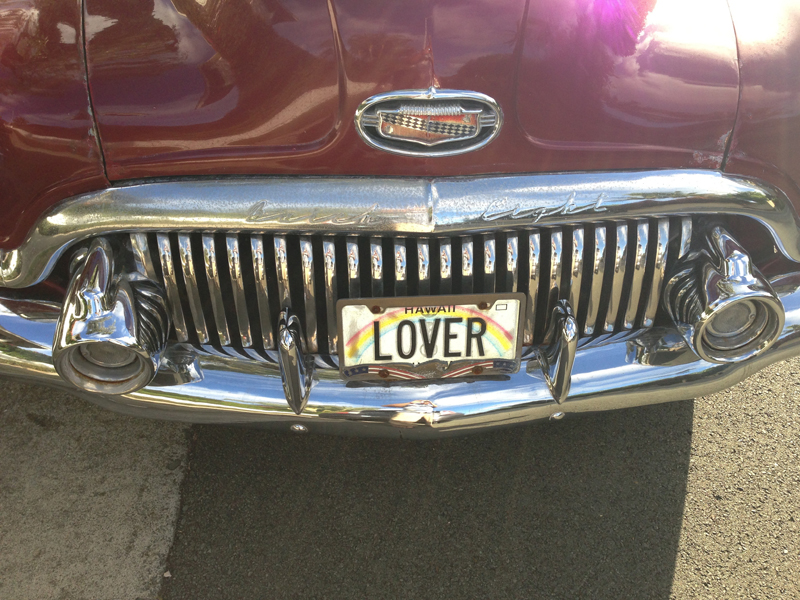 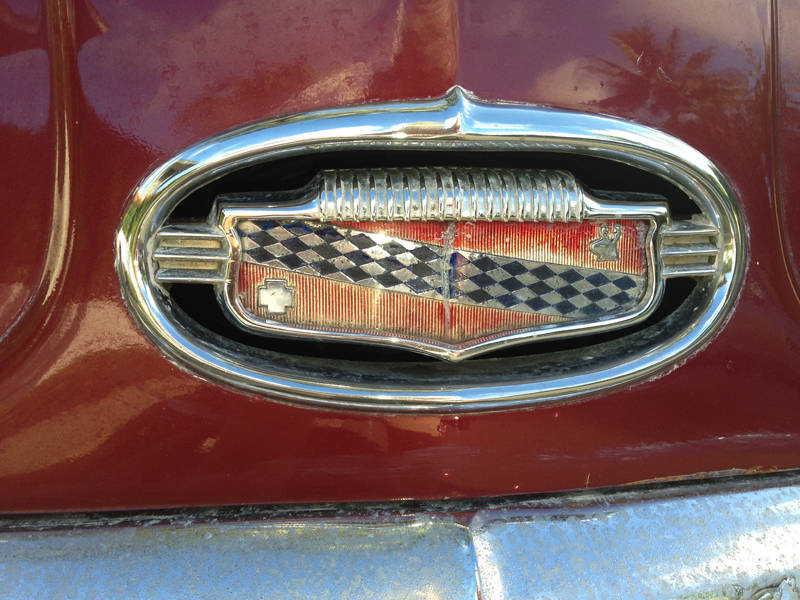 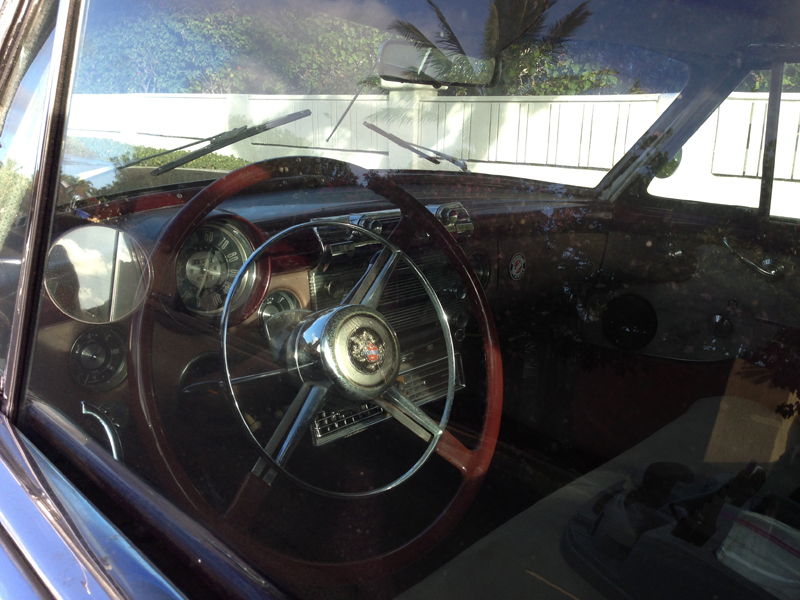 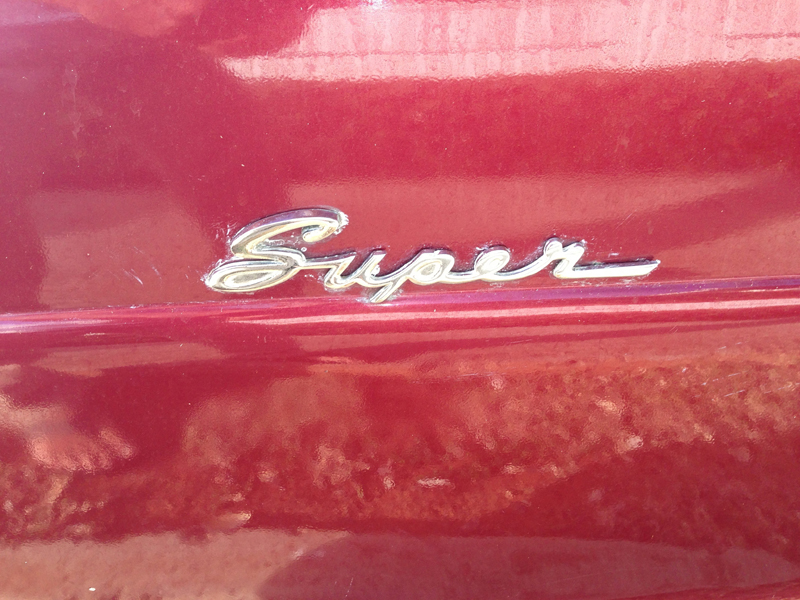 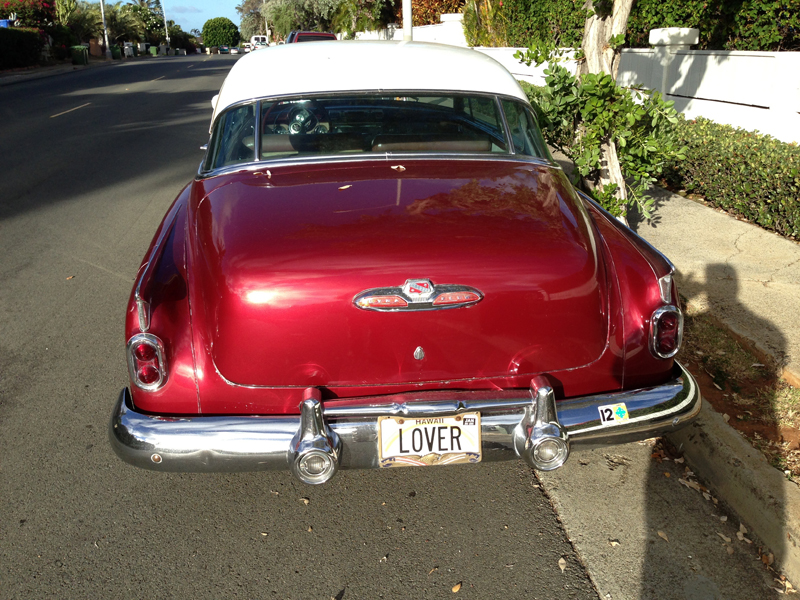 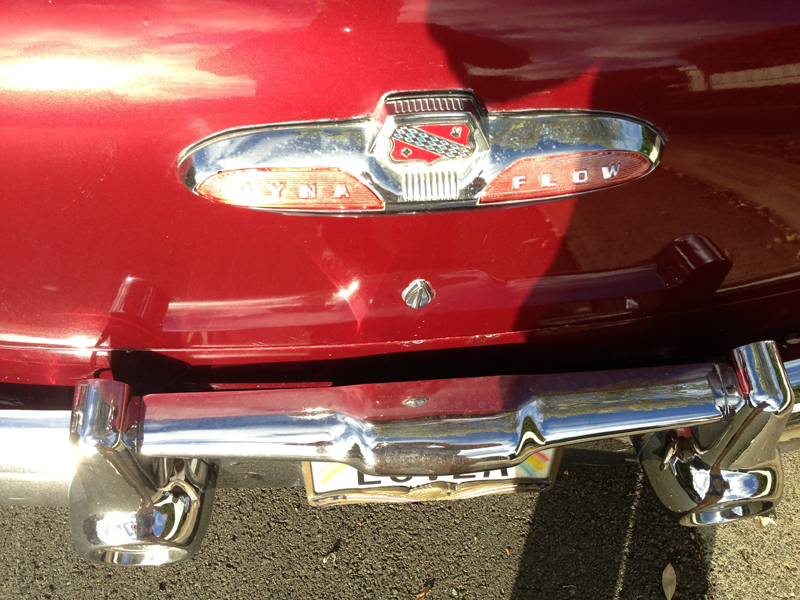 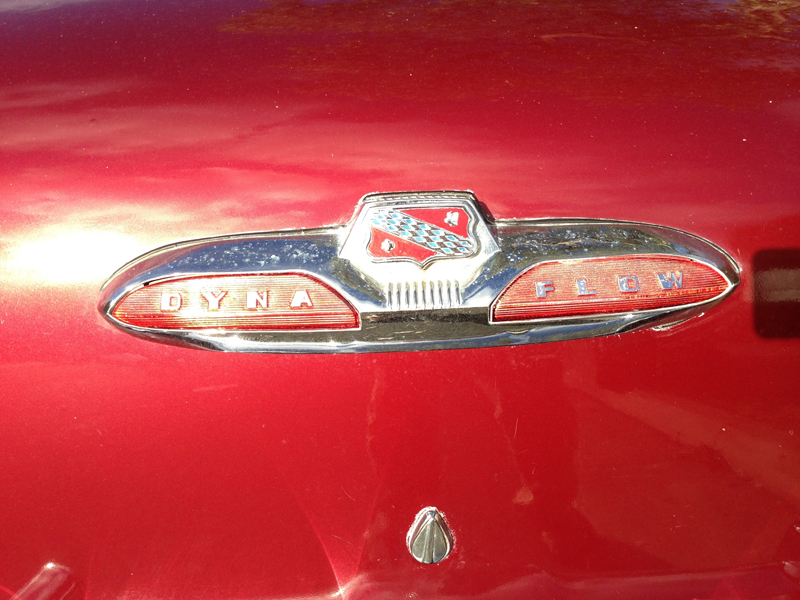 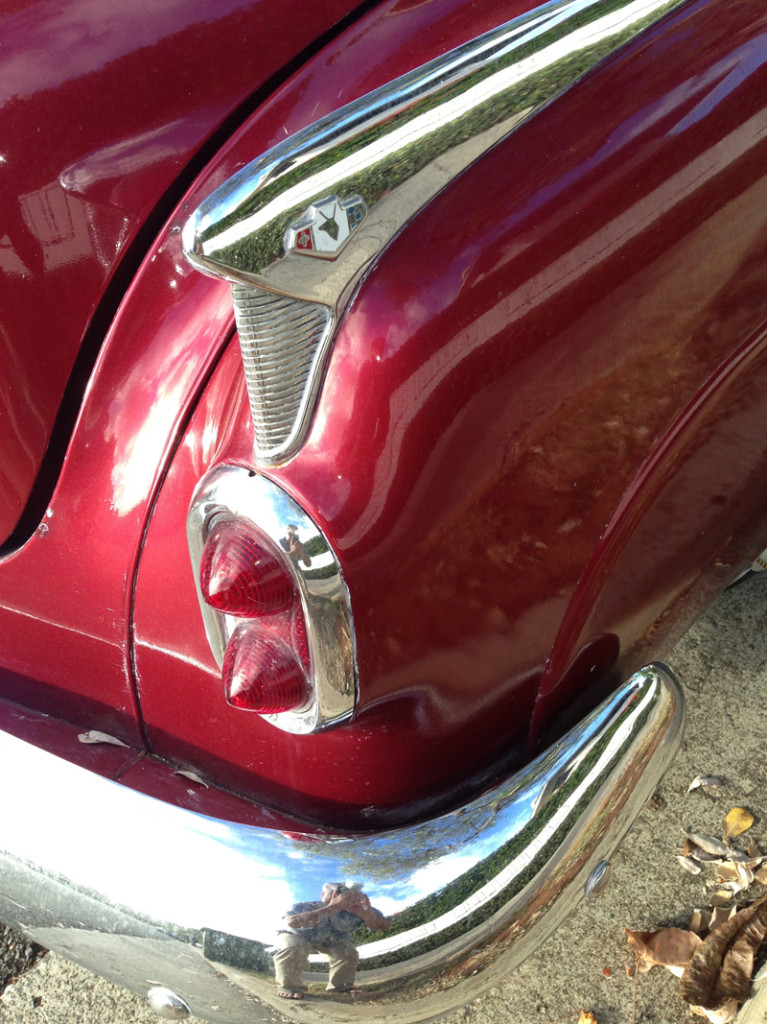 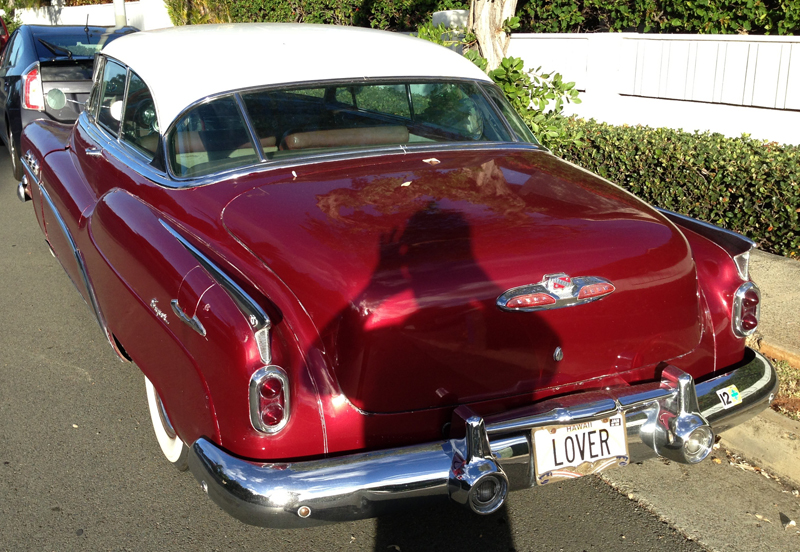 For a look at a real tricked out 52 Buick, check out this Bonneville racer featured in Hot Rod Magazine 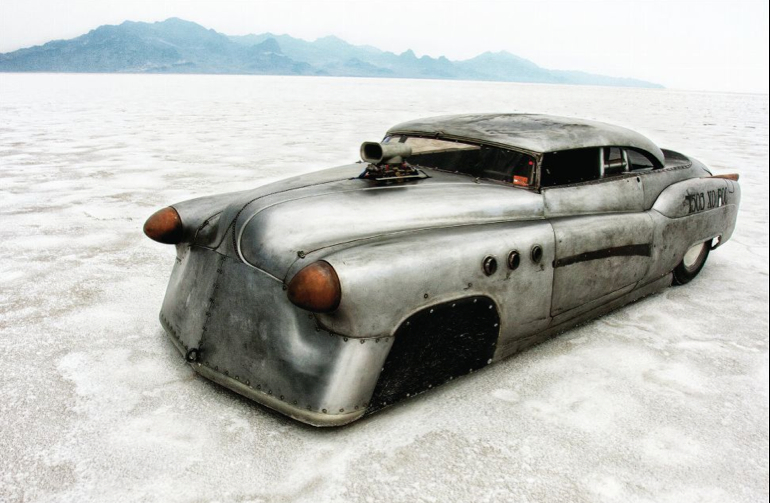